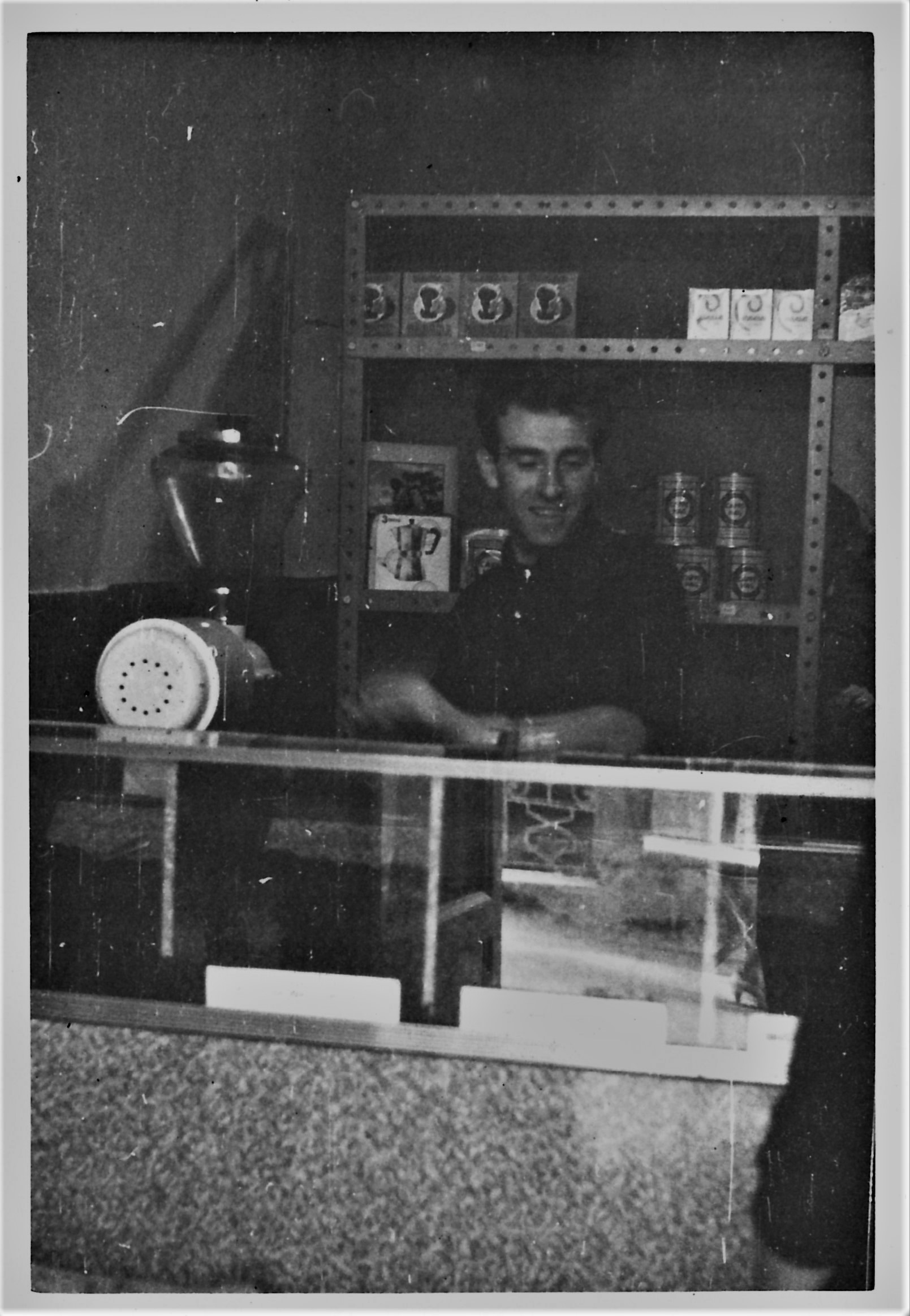 Back in 1957, COSMO D’AGNILLI opened the first store in the heart of Isernia's old town laying the foundations of the D’Agnilli Coffee Company. Over time the business grew and D’Agnilli moved the production in Via Tedeschi where today the head office is placed. In the ‘60s the first little store located in Corso Marcello was relocated in Corso Garibaldi and another store was opened in the old town – reestablishing the long-standing connection with this area of the city. Today, the coffee production and the two stores are run by D’Agnilli’s new generation. Following the market needs, during the years the company expanded and innovated the business without giving up the original craft of its product.

D’Agnilli coffee is imported from all over the world - Central America, Africa, and India – and it can be divided into 2 varieties know as Arabica and Robusta.  Arabica is the most high quality and aromatic blend and it is lower in caffeine compared to Robusta. Robusta blend is denser, has a bitter flavor, and contains a higher percentage of caffeine. When the raw coffee arrives in the D’Agnilli roastery, it is masterfully roasted at 190 °C (374 °F). Then, once the roasting is properly done, the coffee undergoes a cooling process to avoid any burnings.

Fontana Fraterna - it translates as ‘the brotherly fountain’ - is one of the most representative monuments of Isernia. It was built in the 13th century out of the ruins of ancient Roman monuments dated back to the 1st and the 2nd centuries. Fontana Fraterna is the logo of the D’Agnilli company.

Save products on your wishlist to buy them later or share with your friends.